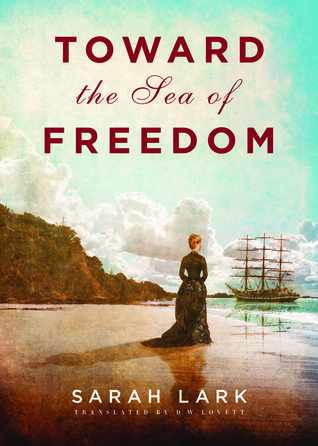 Disclaimer: I received this book via NetGalley. Thank you.

In mid-nineteenth-century Ireland, charming Kathleen and dashing Michael harbor secrets and dreams. Imagining a life beyond the kitchen and fields of the wealthy family they both work for, they plot to leave their homeland, marry, and raise the child Kathleen is secretly carrying. The luck of the Irish, however, is not on their side.

Soon, they find themselves swept up in circumstances they never could have fathomed. Kathleen is forced to marry against her will and immigrate to New Zealand. Michael is imprisoned for rebellion and exiled to Australia. As time passes and their new lives march on, they long for those stolen moments in the lush green fields of their native land. And they both still dream of escape, with no idea of how close fate will eventually bring them.

END_OF_DOCUMENT_TOKEN_TO_BE_REPLACED 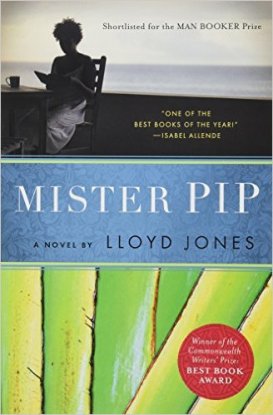 Cover: ★★★★ I find the cover to be nice enough. It does connect to the novel, which is always good. 🙂

Before reading this novel, I suggest you do a little bit of research about Papua New Guinea, and Bougainville Island, which is part of the Autonomous Region of Bougainville . I am saying this because if you don’t know the context, you might come to the wrong conclusion.

While the novel is about a 12 year old girl, the themes are more suitable for adults, or at least a person with a more mature mind. Matilda, the main character, is one of the many native children living on the island. All people on the island are black, with one exception: Mr.Tom Watts, or Pop-Eye. Mr.Watts is married to a local women that he met in New Zealand. Matilda, and the rest of the locals, live during harsh times. There is a civil war going on in Papua New Guinea. The “redskins” are the ethnic group of Papua New Guinea, while the “rebels” are natives of the Bougainville Island. These two ethic groups are different, and do not get along. I want to mention that the natives of Bouganiville do indeed call the Papua New Guinea’s natives “redskins”. It is not something the author came up with. I also do not think it is a name given out of hate, rather a way of naming a group of people that is different from the one living on the island. The rebels want Bouganinville to become independent of Papua New Guinea; on the other hand, Papua New Guinea wants to keep it under their authority because Bougainville  is rich in minerals, especially copper and gold.   END_OF_DOCUMENT_TOKEN_TO_BE_REPLACED