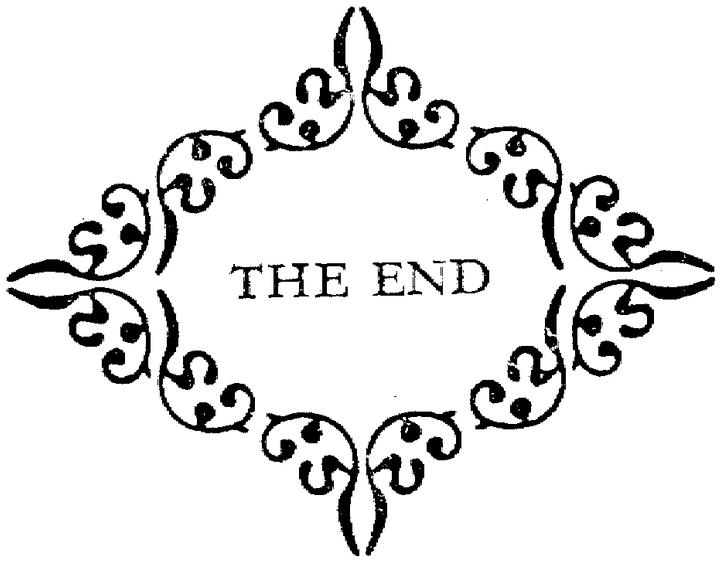 All good endings have one, or more of this elements: unity, character growth, resolution, and recurrent symbols or themes.

*Unity: It can appear in all types of writings and presentations. It occurs in endings when the writer returns to an idea, image, metaphor, key phrases or approach that was used in the opening. You often see this in editorials and speeches, as well as narratives like novels, plays and short stories. Essentially, it is the idea of coming full circle. The reader is left with a satisfying feeling that everything fit together in the end.

*Character growth: The audience expects that the main character will somehow be changed, for better or for worse, as a result. The main character may come to a final realization or acceptance as part of his/her growth. If the character does not grow or realize anything, the reader may feel that there was no point in the novel or that the ending was sudden.

*Resolution: Endings shouldn’t leave you hanging! In narratives, characters are involved in various conflicts, which the reader hopes to see resolved. This does not necessarily mean a happy ending though. The resolution can be sad, like in the tragedy Agamemnon.  If there isn’t resolution, often readers will be left with the impression that the ending was too abrupt or left too many unanswered questions. This is often the element that is missing when people complain about endings.

*Recurrent symbols or themes: Often a writer will refer to a symbol that was introduced earlier in the novel, or even in the title. Usually this symbols are connected to a theme of the narrative. This element often allows the writer’s skill and style to shine…but only if it used in a subtle way.